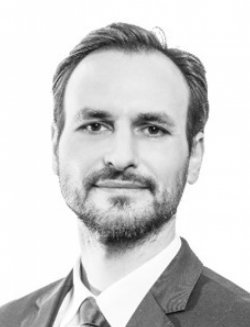 At the beginning of his career, Robert worked as a nautical watch officer for more than 10 years. He started working as a research associate at Fraunhofer CML in 2018. He primarily deals with current issues in shipping, mainly the interaction of navigators with the systems that support them and the systems on the port side. He and his team implement this in various national and international projects. Among other things, he coordinates the EMSN Connect network and its Asian counterpart, APMSN.

The FernSAMS project – the use of remote-controlled tugs during berthing and unberthing maneuvers of large ships – was the basis for a field trial lasting several days. The aim of the trial was to test the feasibility of remote control of a tug in a real environment. At the CML, the project pays special attention to achieving realistic situational awareness in the remote control environment. By means of an augmented reality visualization, the real tug’s field of view is extended by virtual displays that provide personnel with the necessary information to safely implement maneuvers from a shore station.