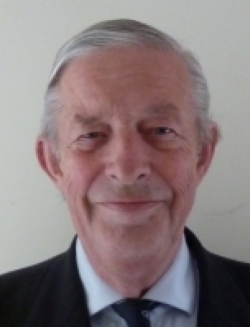 Commodore James Fanshawe was an anti-submarine warfare specialist in the Royal Navy, and commanded HMS Hurworth (a mine countermeasures vessel), Cleopatra (an ASW frigate) and Fearless (the amphibious flagship). Subsequently, he was commander UK Task Group followed by command of the Devonport Flotilla. He held several senior appointments ashore, including director of plans (J5) at the UK Permanent Joint Headquarters. Since transition he has established a commercial portfolio that currently includes chairmanship of MOST (Autonomous Vessels) and Marine One Stop Technologies. He was invited to form and chair the UK’s MAS Regulatory Working Group in 2014. This group has now released an Information Paper to IMO and is developing codes of conduct and practice for the safe operation of MAS.